ADT, LLC, a home security company, must now monitor its own spokespersons' endorsements more closely. ADT recently settled charges by the Federal Trade Commission (FTC) that it had misrepresented endorsements by paid spokespersons as independent product reviews from safety and technology experts. 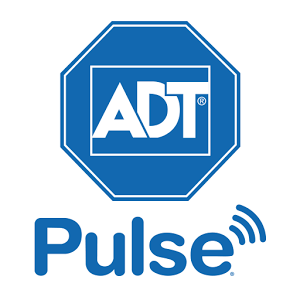 ADT used paid spokespersons to promote its ADT Pulse Home Monitoring System, a product which allows consumers to monitor their homes and control various functions, such as turning off lights or adjusting the thermostat, remotely. These spokespersons endorsed the product on their websites and in blog posts, as well as on national television and radio programs. For example, Alison Rhodes, known to her blog followers as "The Safety Mom," appeared on NBC's The Today Show to endorse the product. According to the FTC's complaint, filed in March of this year, these spokespersons' endorsements appeared to be independent and objective expert reviews. The complaint alleged that the fact that ADT had paid these spokespersons to provide their endorsements would have been material to consumers and that the failure to disclose that fact was a deceptive practice.

The settlement and accompanying consent order, which received final approval from the FTC on June 24, 2014, require that, in the future, ADT disclose any material connection between its paid spokespersons and ADT in compliance with the FTC's Endorsement Guides. (We have blogged about the FTC Endorsement Guides on several occasions, including here.) The order also requires ADT to inform its paid spokespersons of their responsibility to disclose their connection to ADT in their endorsements of ADT's products and to monitor the spokespersons' statements to ensure compliance with their disclosure obligations.

To avoid compliance problems, advertisers should remain alert to whether their spokespersons' endorsements could be interpreted as independent reviews and, if necessary, sound the alarm by disclosing any material connections with those endorsers.