In the last several months, multiple suits have been filed against alcohol companies challenging claims that their liquors are &"handmade" or locally-produced. These suits may foreshadow additional scrutiny into the industry's advertising practices. 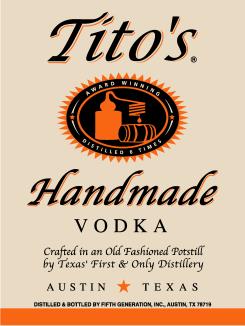 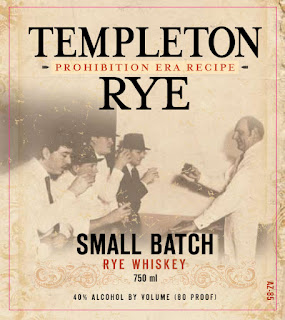 The next step in these cases is class certification, likely to be a challenge for the plaintiffs as we discussed in the recent Skinnygirl Margarita case (another advertising-related lawsuit brought against an alcohol company). In that case, the judge denied class certification and observed that it would be difficult to determine who actually purchased the product, as purchasers do not typically keep their receipts. The Skinnygirl Margarita plaintiffs have filed a renewed motion for class certification, but will still need to provide a method to determine the impacted consumers.

The plaintiffs in the whiskey and vodka cases are likely to face similar challenges with class certification. However, even if class certification in these cases is an uphill battle, defending a lawsuit is still costly. As the Tito's Vodka case demonstrates, a suit in one jurisdiction can frequently encourage "copy-cat" suits in other states. Plaintiffs and consumers are likely to continue taking "shots" at liquor companies -- manufacturers and advertisers should take care to review their advertisements and labeling to minimize the risk of suit, particularly if the alcohol is being branded as "handmade," "small batch" or "locally distilled."